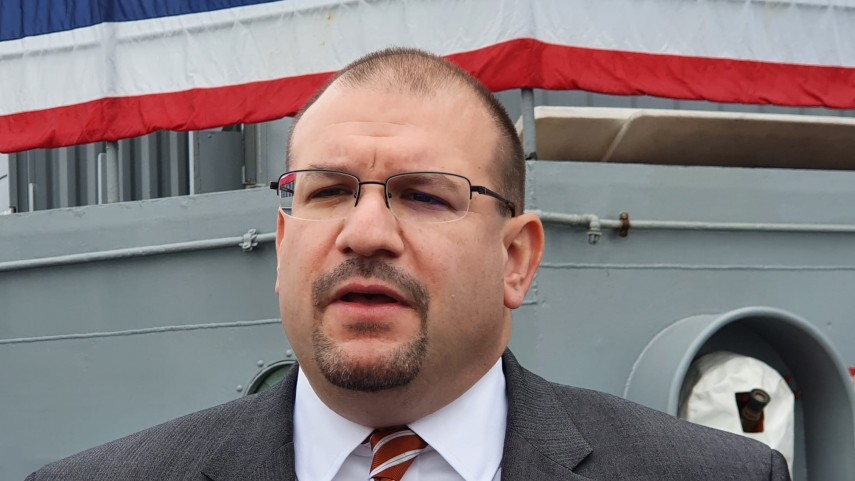 "I would like to extend the U.S. government’s and the American people’s congratulations to all the inhabitants of Dobrogea on this 144th anniversary. It is my privilege to be in Romania and admire the beauty and rich history of this region. I am also truly honored to applaud the quality of the people in the Dobrogea region, revealed this year maybe more than ever over the past few decades.

We are living through troubling times, as Russia tries to take away the freedom of one of Romania’s neighbors, and by banishing millions of people from their homes and killing so many civilians. Under such circumstances, the people of Dobrogea have been wonderful hosts and demonstrated extraordinary humanity by welcoming displaced Ukrainians and offering them shelter close to their home country. People of Dobrogea also continue to be great hosts for the U.S. and other Allied troops deployed at Mihail Kogalniceanu base for whom Dobrogea’s security is NATO security.

I also want to commend the people of Dobrogea who were on Romania’s front lines to secure and transport both Romania’s and Ukraine’s grain harvests and to contribute this way to global food security. We are grateful to everyone included in this massive operation, to each dock worker, driver, sailor, and specialized equipment operator. Each of them contributed to the herculean effort to put bread on our tables, and especially of those with the greatest need across the globe.

The war in Ukraine demonstrated more than ever that we have many things in common: love for liberty and respect for each other. Dobrogea’s ethnic diversity is also a testimony for peace and how each community’s culture, food, and history can enrich us all. The tome you launched at this anniversary titled “From the Greeks of Miletus to the generation of Millennials” represents a direction that we all need to follow. Learn from the past and look towards the future. Young people of Dobrogea and Romania represent your future. Their technological skills can improve the world, their determination can better their communities and expand the already rich cultural heritage. They are the ones who will strengthen our bilateral educational, economic, and scientific partnerships. La multi ani people of Dobrogea!" 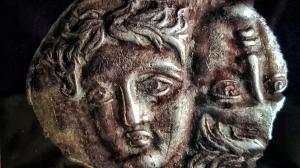 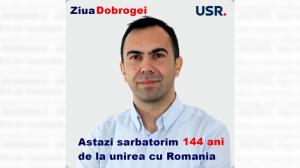 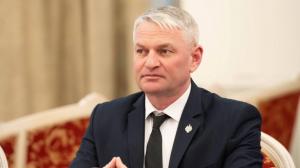 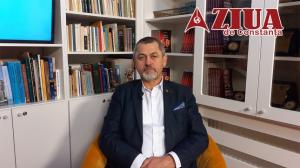 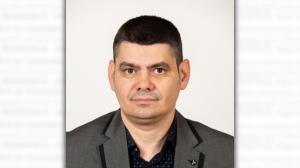 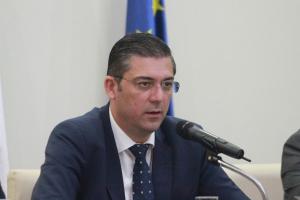 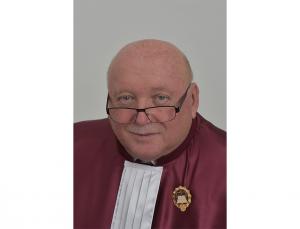 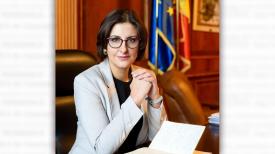 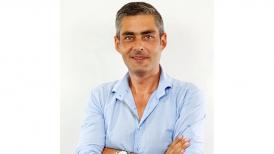 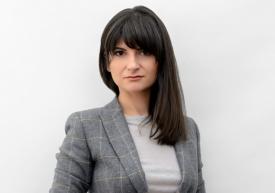 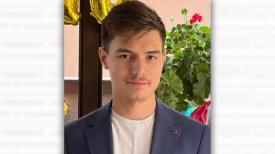 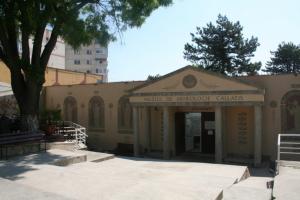 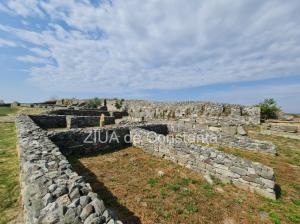 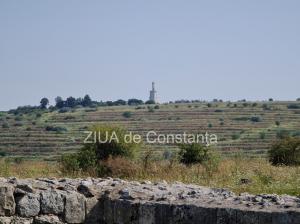 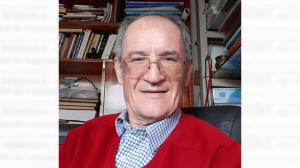 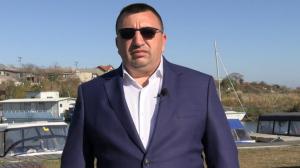 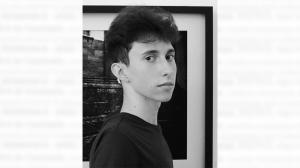 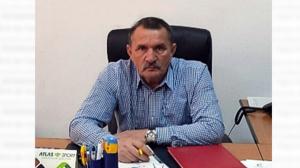 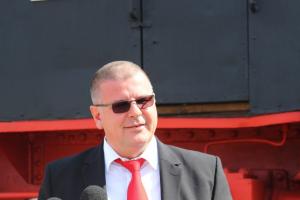 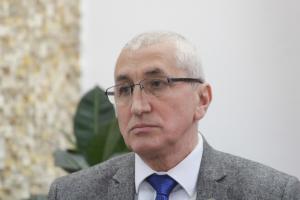